More and more glossy magazines are turning to online in efforts of keeping their readers and maybe rewarding them. Fashionistas who are following the latest runway collections being shown this month have the opportunity, beginning this season, to buy some of those looks, from designers like Diane von Furstenberg, Marc Jacobs and Derek Lam, right from the Web site of Vogue magazine. 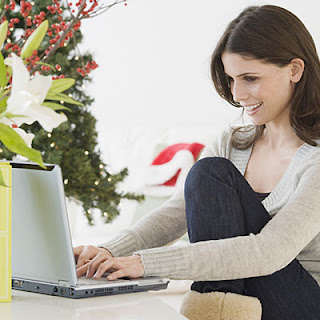 A floral printed romper from Ms. Von Furstenberg’s show can be ordered for $498, says New York Times. A leather coat from Mr. Jacobs costs $5,900. And as the site notes, “Vogue may receive a commission on some sales made through this service.”
Magazines like Vogue, GQ and Esquire, struggling to survive in an online world, could potentially become competitors to stores like Saks Fifth Avenue, Neiman Marcus and Barneys New York. And the magazines typically get a small portion of sales, or a fee for the number of shoppers they send to the e-commerce sites. In one case over 40 percent of its customers have made repeat purchases already, and the average transaction is 1,500 dollars.

Dublin: The Romanian diaspora queues to vote in the EU elections 2019

Highly skilled journalist with more than 12 years of experience in TV and print.

My expertise includes stories documented, directed and filmed in Romania, France, Poland, Belgium, Ireland and outside EU, in China.